As 2019 comes to a close, we at Headphonist have decided to do a little tour of IEMs. One of Linsoul’s newest hyped-up earphones, the ZS10 Pro, has been in our hands for several weeks and we’re ready to share our impressions.

For those who don’t know, KZ Acoustics is a spin-off brand of Linsoul, the purveyors of all things ChiFi and responsible for many of the affordable IEMs with great sound available today.

And, speaking of affordability, the ZS10 Pros are a prime example. Gobs of drivers are packed into these things; in fact, the “10” in ZS10 denotes how many total drivers are found in the unit – 5 per IEM. But does “more” also mean “better”?

From the moment I pulled the ZS10 Pros out the box, I was impressed. Linsoul did a great job at making these little earphones attractive and marketable – I can see why they crawled up the hypermeter so quickly.

The actual sound they produce is fairly decent, much better than some other IEMs I’ve listened to in the same price range, but also hitting some typical fallbacks that earphones with V-shaped sound signatures often exhibit.

The ZS10 Pro is an incredible step up from the plain-old ZS10 earphones. Its metal faceplate gives a bit of weight to the IEM and gives a sense of quality, however, it is a fingerprint magnet and immediately began to show signs of use with smudging/scratching/pitting within a week of use.

A semi-transparent composite backing makes up the other half of the IEM that makes contact with your ear and is available in black, purple, gold, and three different shades of blue (regular, “glare”, and “royal”).

It took a little bit for me to get these fitting comfortable. The stock silicone tips didn’t quite make a great seal, and the nozzle is constructed to be much longer than other IEMs which made my ears sore the first time I used them with foam tips.

If it matters to you, there are also no left/right markings on the IEM.

Here’s where it gets interesting.

These IEMs have a hidden secret inside; on top of a single dynamic driver, each earphone has not one, but four balanced armature drivers included. I initially expected this to enhanced clarity and detail (you’ll read more about that later), but the fact that Linsoul/KZ can somehow manage that and keep the price sub-$50 is mind boggling.

If you’re looking for a nice cable, grab something aftermarket. The KZ’s stock cable is a simple four-wire braided copper job that is thin and tangles fairly easily.

There are no left/right markings, so mixing up the earphones when unraveling them or picking them up from your desk is easy to do.

The left and right split is also extremely long (the Y-split rests at about my bellybutton when sitting down in a chair) and there is no adjustment slider to change where the part occurs.

Linsoul’s aftermarket 8-core braided cable is available on Amazon for $27 at the time of writing, but I would be hard-pressed to suggest buying one unless you really like the ZS10 Pros otherwise.

The KZ ZS10 Pro is also available to purchase with a cable that has an integrated microphone for an additional dollar.

I really liked the presentation of these earphones. Usually, a box is something that you look at once when unpacking and then toss in the trash, but it’s also an indication of how one might perceive the quality of the product inside.

The box itself is nice and modern – white with an outline of the ZS10 Pro and its wrap-around cable. Inside are both earphones sat next to one another with its bright and reflective finish pointed towards you.

In addition to the IEMs, you’ll find four total pairs of tips (one is already installed), the cable, and some documentation.

KZ’s offerings to the market have been relatively V-shaped, and the ZS10 Pro is no exclusion from this

Beginning with the lows, the ZS10 Pro feels quite smooth. Bass isn’t sloppy, but it isn’t punchy either. It’s well balanced and well controlled with an emphasis on mid-bass being the sweet point of what you’ll hear from the dynamic driver.

But that also doesn’t mean it won’t rumble – a slightly emphasized sub-bass is also present, meaning that EDM lovers won’t lose out on some of the genre’s important details.

Mids are a mixed feeling with the ZS10 Pro. Males vocals and dark guitar riffs seemed to fall off and lose character behind bass-heavy and busy tracks. See Bring me the Horizon and Grime’s Nihilist Blues (Genre: Metalcore) for a prime example of this.

Female vocals and upper-mids are a bit more prominent and tolerable overall.

Highs can be a bit overwhelming for my taste, but they’re far from being harsh, just loud. EQing can greatly help with this without losing the key signature of this earphone. But what makes the highs pronounced also greatly attributes to the IEM’s ability to deliver transparent sounds (more on clarity and detail later).

I found myself having to listen to the KZ ZS10 Pros on a lower volume than other IEMs to avoid fatigue due to the highs in busy songs, but I guess that’s good for my hearing.

The sound stage on the ZS10 Pro is just “okay” – it’s nothing to call home about, but gets the job done and doesn’t feel terrible congested. Yosi Horikawa’s Bubbles (Genre: Electronic) is a common test track I use to test out and it simply doesn’t have the same wide reach of other IEMs in the price range like the BLON BL-03.

You can still seat instruments in the location they were meant to be perceived in, and, as expected, the sounds are more wide than they are deep.

For a $50, these IEMs have one of the best in class examples of both clarity and detail that you will find. Perhaps this is in part thanks to the four BA drivers stuffed into the sleek packaging stuffed into my ears – knowing Chi-Fi has advanced to the point of multiple drivers in an IEM for this price makes thinking about the future even more exiting.

I The Mighty’s I the Mighty Defeatest (Genre: Post Hardcore, Track: Acoustic) is a great raw example of just how much detail these IEMs can produce. You can make our the tack-sharp contact of a slightly flappy pick going to town at guitar strings during heavy struming that might otherwise have gone unnoticed.

Here’s the thing – the ZS10 Pro does everything you expect an IEM to do, and it does it adequately. They are comfortable to wear, fit well in the ear, and make a good seal with the right tips.

They’re also super easy to drive. Anything from a phone to a Fiio BTR3 can power these without a problem, as they were meant to be.

My complaints revolve primarily on things which are sized oddly. For example, the long nozzles were initially painful from trying to set the IEMs too deep in the ear canal. The stock cable is also way too long to not have an adjustment slider. I found this catching on the elliptical at the gym fairly often and getting tangled.

The ZS10 Pro is overwhelmingly average in most points, but not in a bad way.

As an avid lover of metalcore and unclean vocals, I found the KS ZS10 Pro to dismantle the listening experience. I would buy these IEMs if I were a heavy acoustic or EDM listener.

The ZS10 Pro is currently selling on Amazon for $49. A $5 manufacturer-issued coupon brings it down to around $44 at the time of writing. 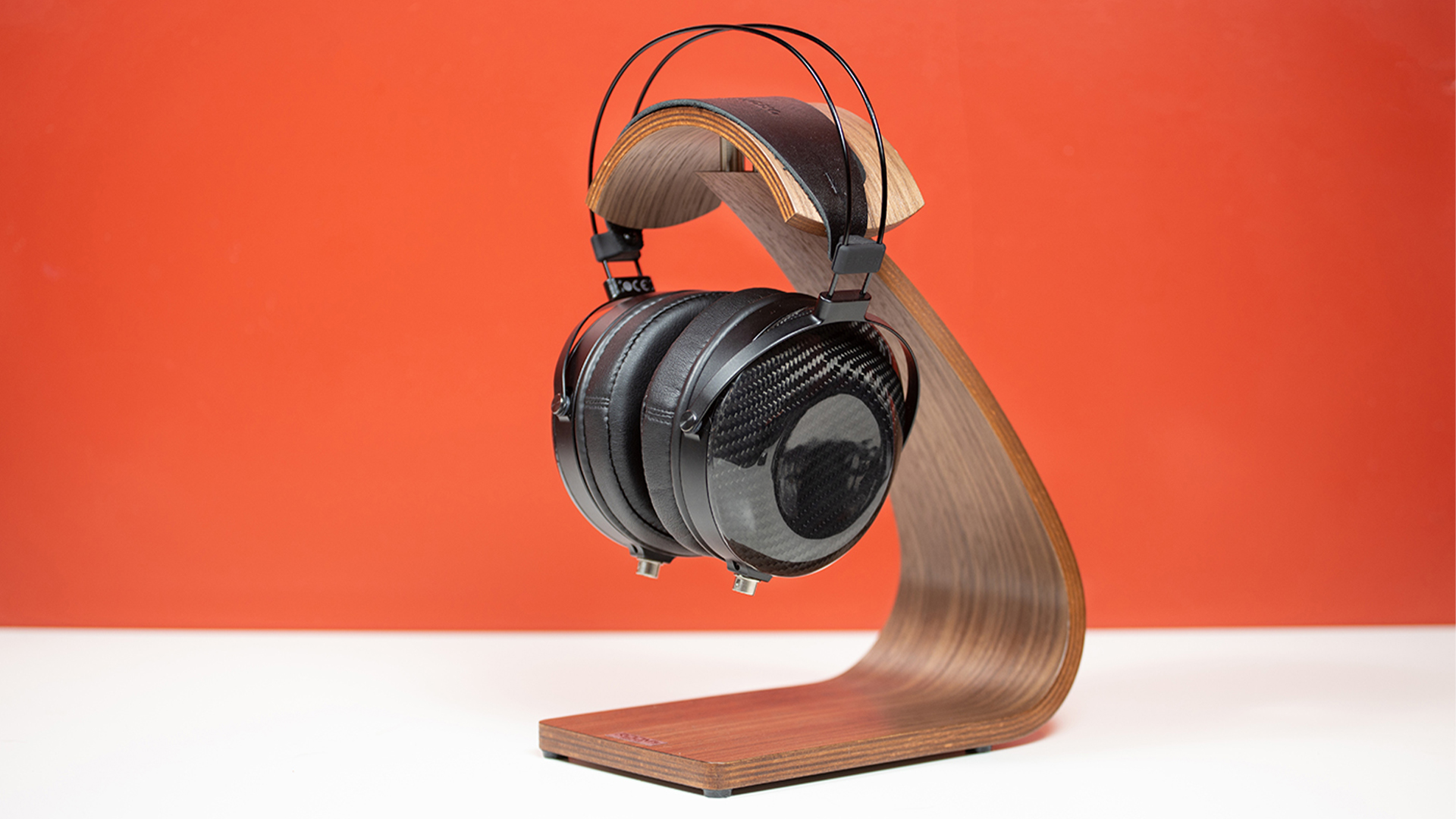 When it comes to premium boutique headphones, no other brand stands out quite as much as MrSpeakers. Well, what was... read more

The introduction to the world of audio comes in very different forms. For many, their introduction was simply the... read more

Next week signals the start of the 2020 Consumer Electronics Show (CES) in Las Vegas, Nevada. Of course, this... read more

In the world of affordable in-ear sound, one name rings more bells than others: Linsoul. Specifically, the line of... read more

When I first saw the "KBEAR" branding, I pictured a bear wearing earphones. But it's not an animal—KB Ear... read more 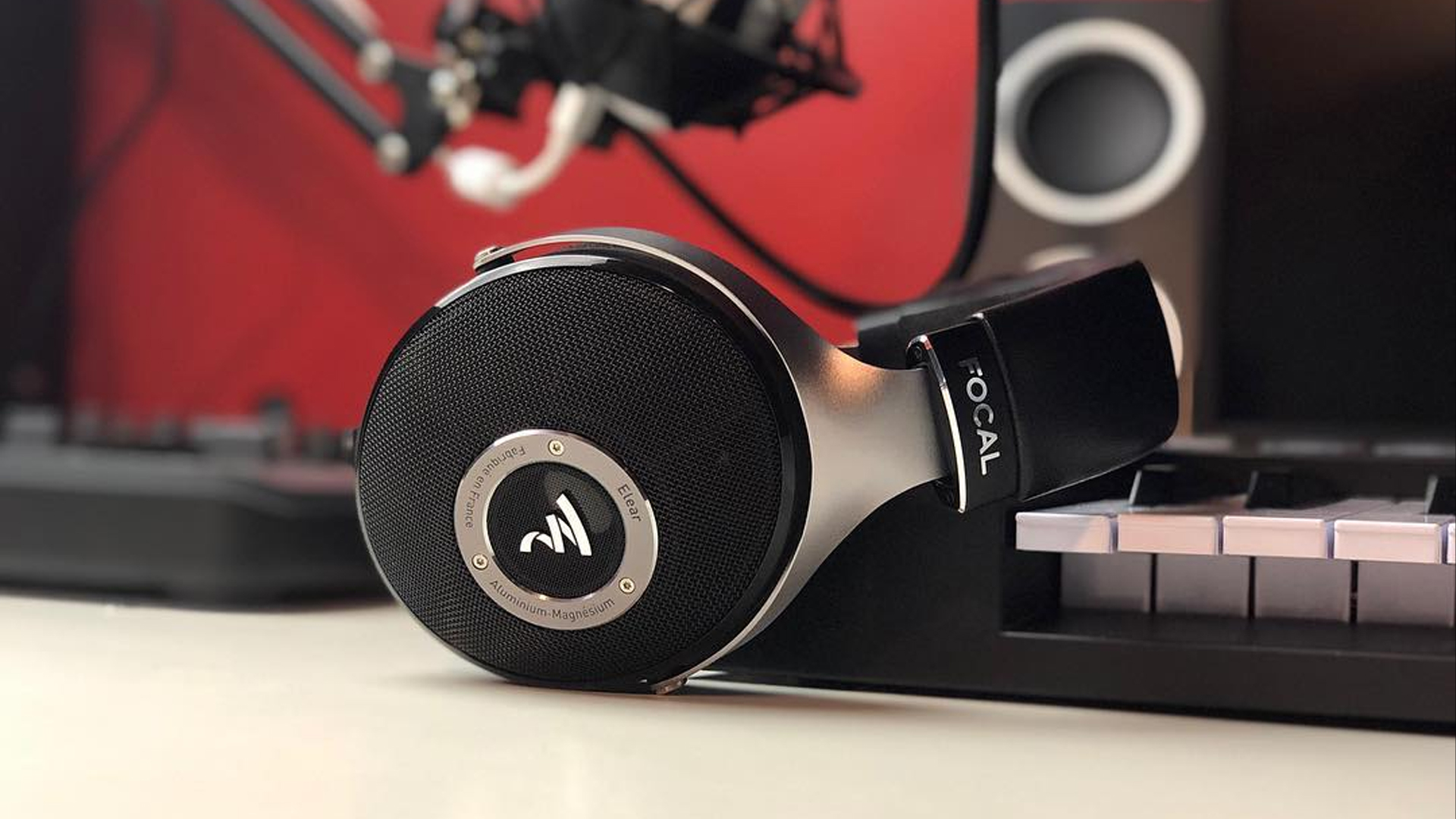